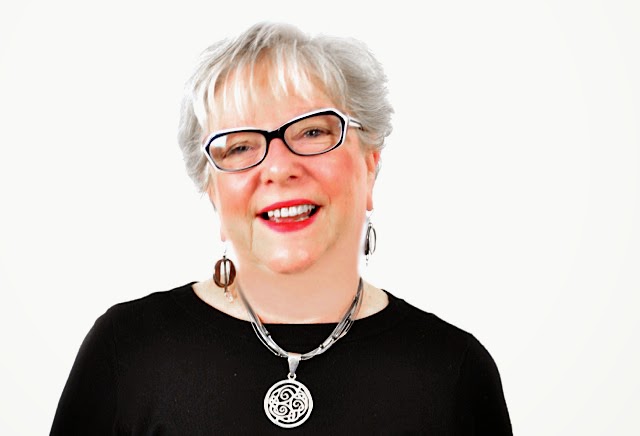 This week I took part in a photo shoot.  Everyone else was fooling around, hamming it up, but somehow my British DNA always holds me back.  Why?

Part of it of course is I don’t like getting my photo taken – too many double chins, too many extra pounds and frankly I have rarely had a photo that I have liked.  Except maybe the one I have been using for the past ten years, but as friends have been saying, “time to change it, Anne.”

For one my hair is now au naturel and second, I have new glasses.  Well, actually several pairs of new glasses – they’ve become my signature – much to Wendy Buchanan’s joy.  I am like a walking ad for her and her company Perceptions Eyewear.

But back to the photo-taking.  There is actually quite the story to the photo I have been clinging on to.  The day it was taken, I was also speaking at Ryerson University.  It was International Women’s Day and I spoke on a panel that was asked to speak on Work-Life Balance. (Don’t laugh)  As my husband said at the time, that will take you all of five minutes, you’ve never had it.

So I leave this speaking gig, armed with a beautiful bouquet, for my photo shoot.  Now if any of you have ever had your photo done by Yanka, you will know it is an experience.  First there’s the wine  - not a bad idea – then she does your make up and has you chanting how beautiful you are.  Now this is where the Brit in me kicks in again. Really??

It was a long shoot, and in the chosen photo, I am not even wearing my clothes – Yanka had me in one of her jackets. She wanted me to look more corporate  (I had arrived in a purple jacket.)  I loved the end result which is why I have kept that photo all these years.

But the story doesn’t end there.  On my way home – on the Go train – I sit opposite this young couple.  Now you have to picture this, I am made-up to the nines, and carrying this beautiful bouquet of flowers.  So the young woman leans over and asks me “Who are you?”

I guess I looked like someone famous or something.  Although if she’d thought that one through, she would have realized I wouldn’t have been travelling on the train, if I was that famous.  We had a lovely chat all the way to Oakville, when I gracefully embarked.

Bottom line – here’s the new photo.  What do you think?  It was a painful process (for me) but I think we got there.
by Unknown