Go for the gusto 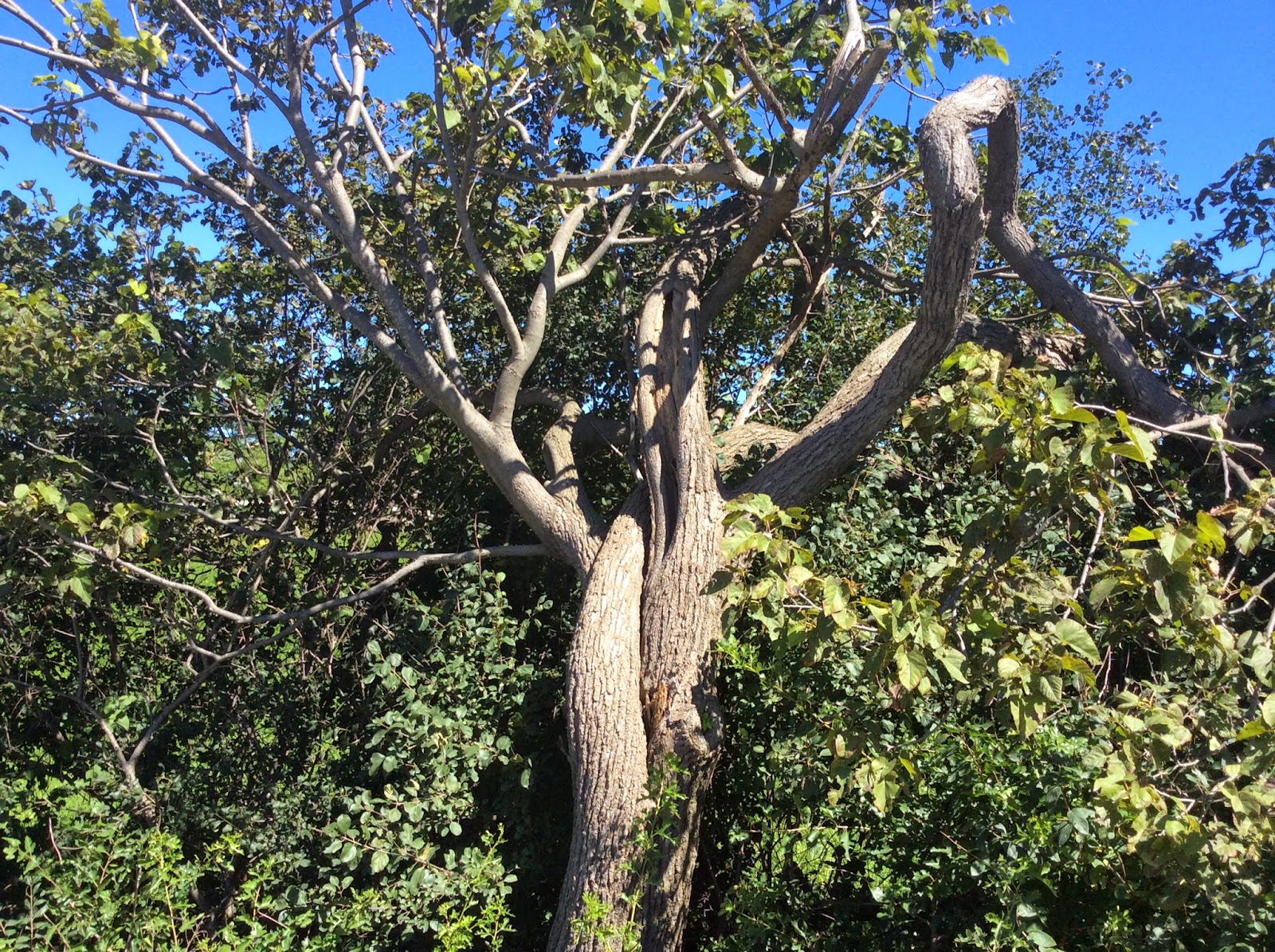 Last week I attended the funeral of my friend’s father who was 96.  Yes, he’d had a good innings and he’d truly made the most of them.

While he had to retire at 65, he chose to keep working, taking contracts and so forth until he was 80.  He lived independently until he was 93, and only then, when his health was failing, did he move into a retirement complex.

He was one feisty old boy.  I first met Lloyd when he was around 80.  Always game to try something new, he insisted on coming along with his daughter and her husband to our annual Burns Party, so he could sample some haggis first hand.  He became a regular after that, and even though he was at least 30 years older than the rest of our guests, everyone loved to see him there.  He was interested, and interesting.

Always up for a new adventure, in his later years, he bought a large boat which required a lot of work, and for which he had to get his mariner’s license… needless to say … he did. But you know what, he couldn’t swim, but he didn’t let that small fact get in the way.

I share his story because I wish we could all take a dose of Lloyd’s energy and enthusiasm for life.   When we live life with gusto, not much gets you down.  Oh sure there will be some mistakes and mishaps along the way, but when we act as if tomorrow may never come, we live our lives to the fullest.

And even with the kinks on the journey, when you have the right attitude, you can overcome and jump  over these hurdles.  It makes me think of a tree we have growing on our property.  For some reason it is all twisted and curled up, which you think would kill it, but no, the leaves are still there, it is still growing.  That’s what we need to do.

Acknowledge the curveballs, perhaps make some adjustments, but carry on.  Don't give up.
by Unknown

Nice story, Anne. I like the analogy to the tree. Your stories always give food for thought.