My moment under the bright lights 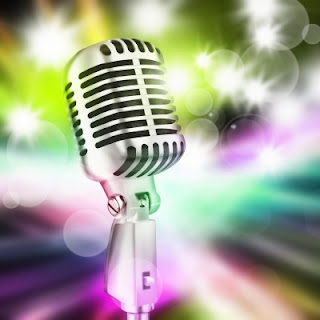 As I read about Arlene Dickinson’s first audition for Dragon’s Den in her book Persuasion, I am reminded that I too, had a similar opportunity for fame and fortune on television, but the outcome was quite different.

I’d been gaining a name as a parenting expert – my kids can chuckle at that one – and was asked if I would like to host a parenting TV show that was to be aired in the afternoon. I got invited for an interview which I naively thought would just be your standard question-answer type meeting.  Little did I know that this would be an actual audition.

For a start the “interview” was right across Toronto and a fair drive for me, which for those of you who know my fear of driving in the city, was a big deal.  So I didn’t exactly arrive all relaxed and raring to go, more frazzled and exhausted by the energy it took to just get there.

Immediately I was ushered into a studio where I was presented with a script that I was expected to learn and spew out when my turn came.  As I looked around, it was like Barbie goes for an audition.  I was surrounded by these young things, actresses, all ready to strut their stuff and for whom the line-learning was a breeze.  Even back then my short-term memory was a challenge.

Anyway, getting more nervous by the minute, it was soon my turn, and that was when the fun began.  I can’t remember the actual case scenario that we were to talk about in the taping but the script was lame, to say the least, and not at all what a mom would do or say.

So being the “expert” I was supposed to be, I felt compelled to tell them that.  In the end they let me be taped with my own script of how I thought it should be.

Did I get asked to rewrite the script? No.

By this point, I was past caring, after all I had the drive home to worry about.  I had already decided that I was not destined for a life under the bright lights, and with menopause just around the corner, maybe that was just as well. I would have been too hot to handle.
by Unknown