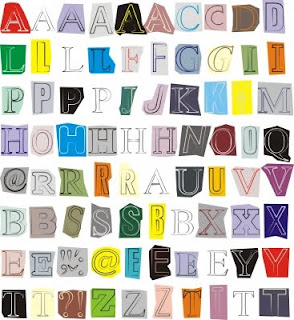 On a recent radio show with Jann Arden, she was asking the audience to phone in and talk about their worst summer job. It was fascinating to hear what people had to say and that day I asked several people the same question and got a similar reaction – in that people said they took what they could get to earn some money. Is that what happens today? I wonder.

It is good to reflect back on where we have been. I had numerous jobs over the summer months, but one of the most boring, and therefore in my estimations the worst was packaging letters of the alphabet in a company that produced letters to go on briefcases and the like. It was tedious and did not require much thought, other than knowing the alphabet.

Another time I worked as a chambermaid in a hotel and discovered what slobs people could be and how well or not, they treated people in service. Then there was the time I worked in the kitchen of a hospital, delivering meals to patients.

It seems to be me that I have come a long way from those early more menial jobs, but it is good to remember where you started. What about you? What did you do?

To me those summer jobs built character and an appreciation of what you didn’t want to do when you grew up.